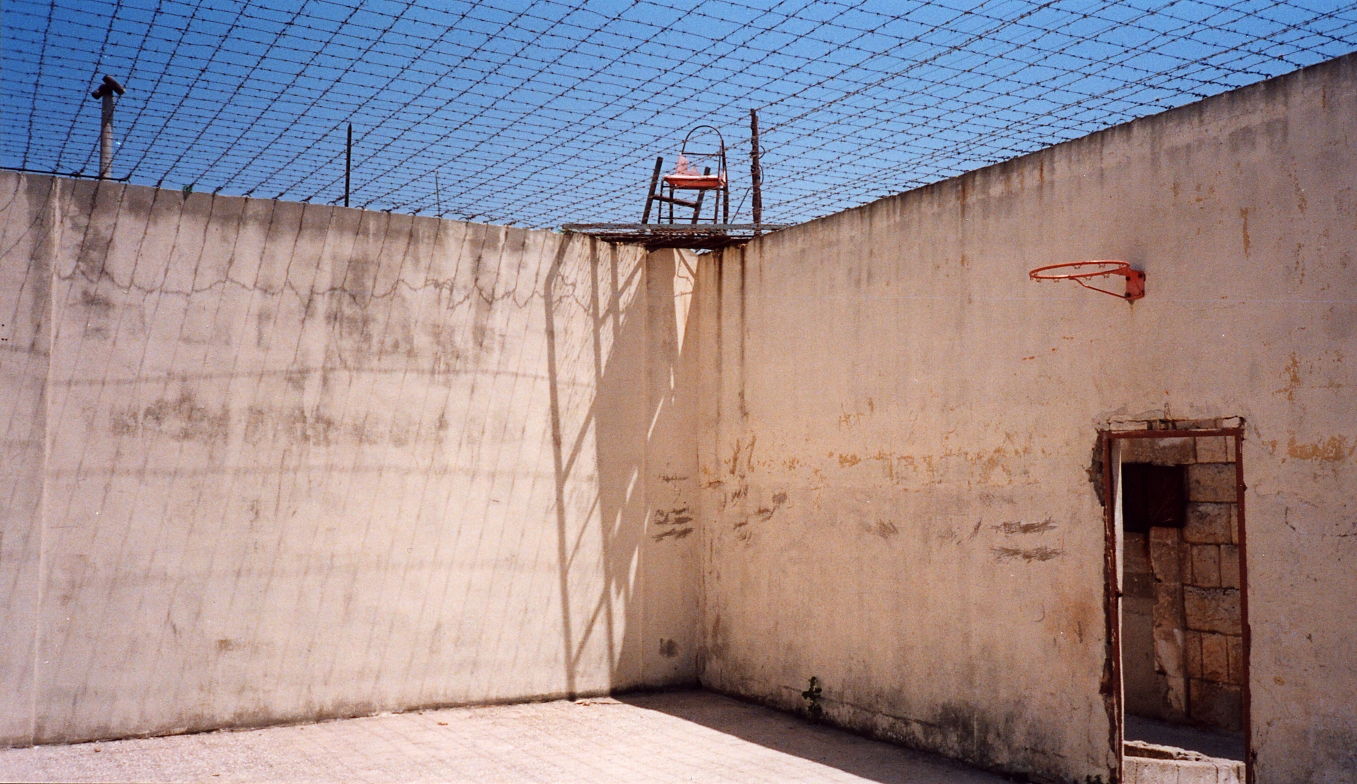 (This is the third post in a three part series. For the curious, here are Parts I and II)

If you’re like most Americans, you have less than $1000 in savings and have a lot of debt. If you’re one of the lucky few, you have some cash saved up somewhere: A six-month emergency fund, perhaps, or a growing retirement account. If you’re even luckier than that, your family struck gold or silicon, and your parents long ago set aside cash for your retirement and theirs. I’m in the middle group–I started saving small amounts toward retirement in my mid-20s and have a six-month emergency fund.

I’m also one of an increasing number of young people who want the wealth we are building to be put to work in ways that aren’t totally out of line with what we value. I don’t want to made wealthier by companies acting in ways I consider immoral (e.g. private prisons), and I’d rather not do business with those large banks that became even more systemically powerful after they brought the world economy to its knees in the 2000s. But if you want to save or invest your money, it’s pretty hard to avoid those companies and those banks; much of the system we operate in today seems to assume that it’s morally acceptable to do whatever it takes to make your money, then make up for it by giving it away again once you have it.

I think we can do better, I spent most of 2016 trying to learn how to do that. I ended up taking two steps that bring my money more in line with my values, steps I think anyone in a similar financial position can take:

What am I missing? What am I wrong about? What should I learn next?